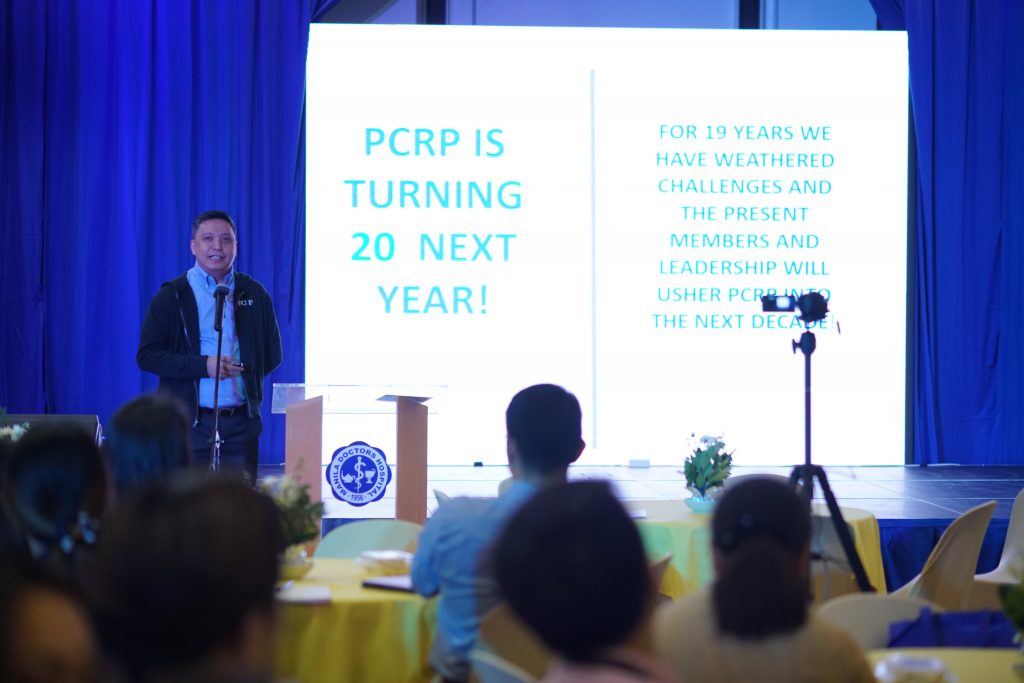 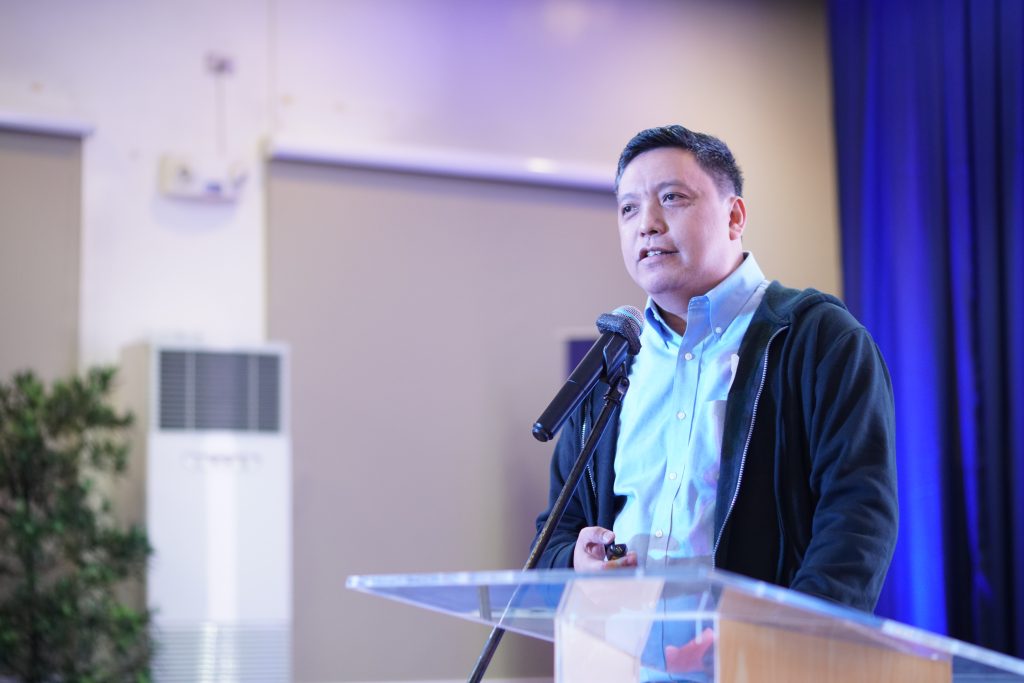 One major achievement of the organization was its recognition as a stakeholder of critical government agencies, including the Department of Health, Philippine Food and Drugs Administration, Bureau of Quarantine, and Philippine Council for Health Research and Development.

PCRP also became a member of the Health Information Management Association of the Philippines (HIMAP) last year, which will bolster its efforts to bring the clinical research industry to the attention of the Board of Investments. 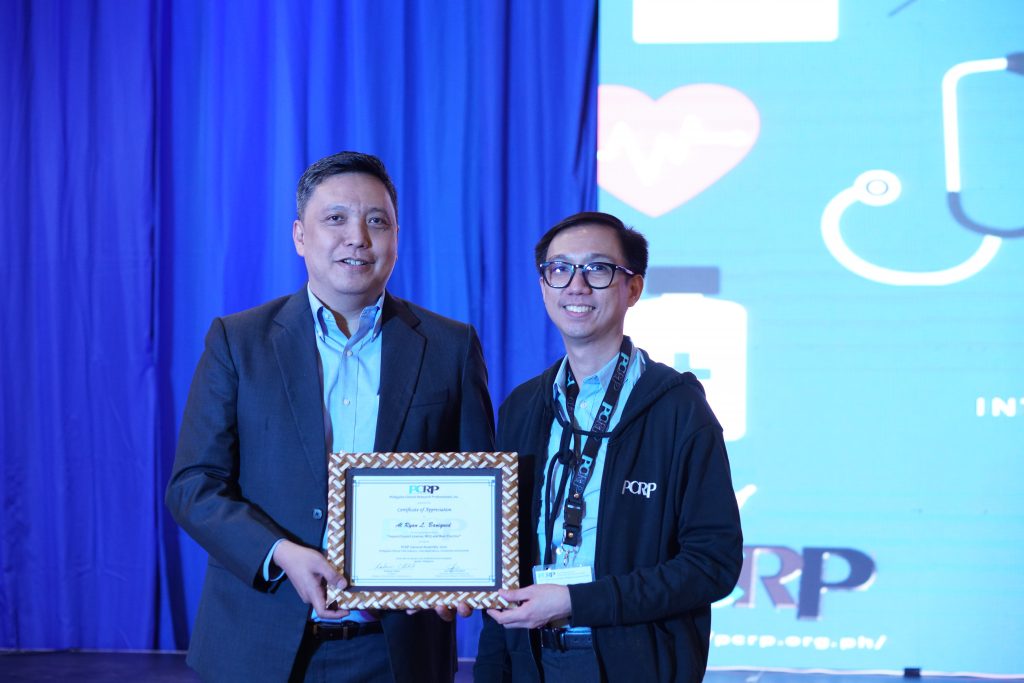 Among the initiatives presented were the Vaccine & Oncology Clinical Trial Initiatives, as well as the Nationwide Patient Awareness Campaign of Clinical Trials in the Philippines. 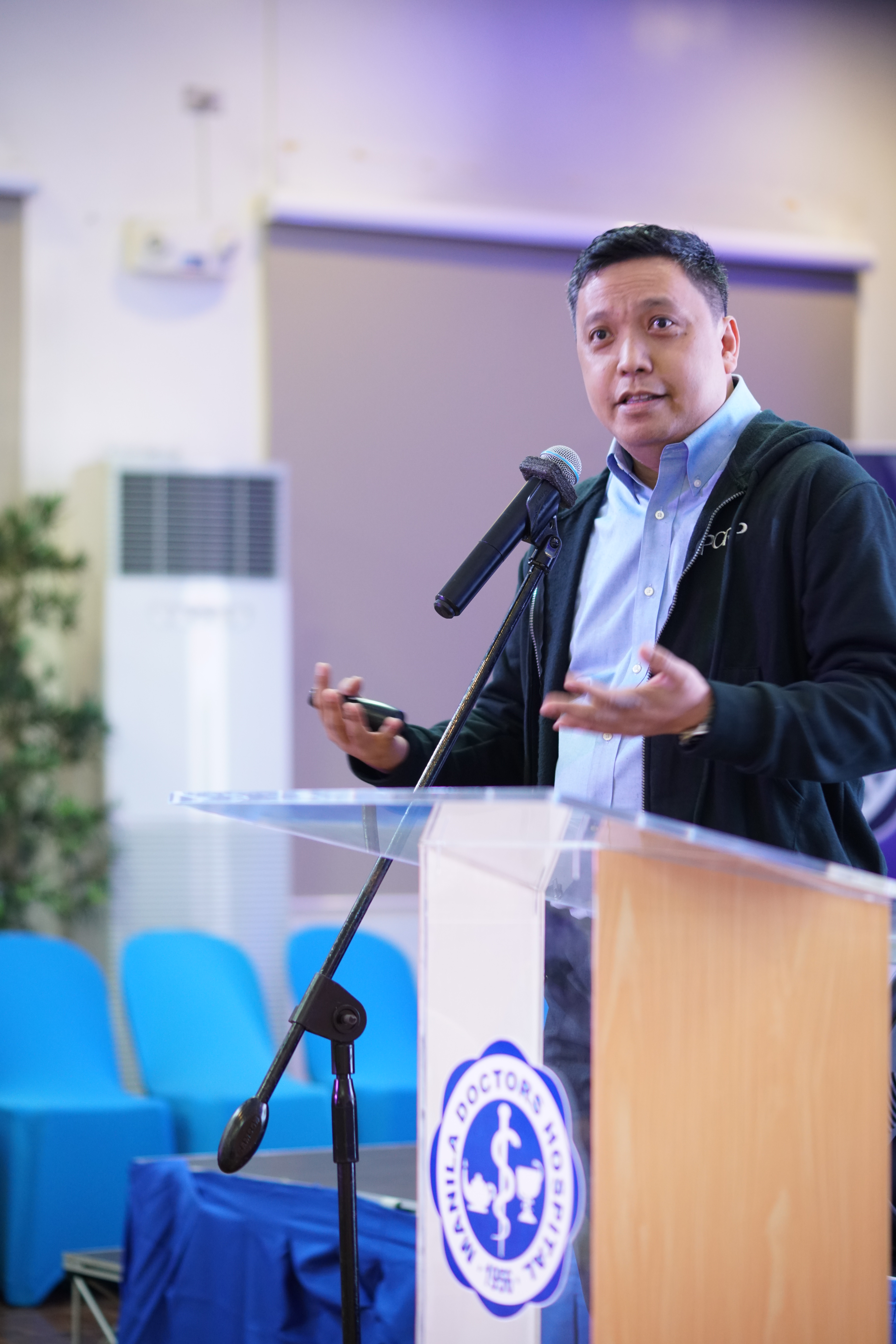 DEADLINE FOR SUBMISSION OF PROPOSALS IS EXTENDED!