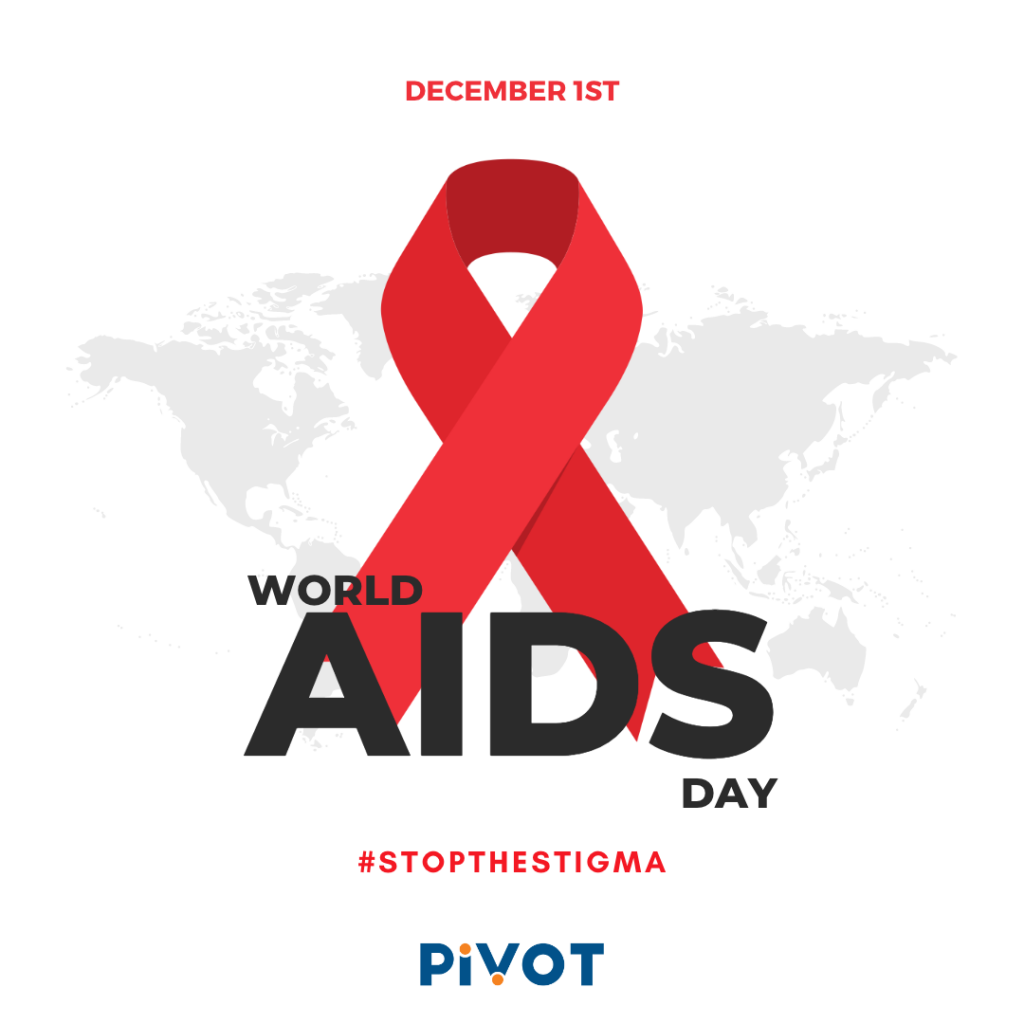 World AIDS Day is on December 1. It marks the day in 1981 when the first case of AIDS was reported. French virologist Luc Antoine Montagnier and American physician-scientist Robert Charles Gallo (1937-) are credited with discovering the cause of acquired immunodeficiency syndrome (AIDS).

The theme for this year’s World AIDS Day is “Equalize”. According to UNAIDS, the “Equalize” slogan is a call to action. It is a prompt for all of us to work for the proven practical actions needed to address inequalities and help end AIDS.

Data from UNAIDS on the global HIV response reveals that during the last two years of COVID-19 and other global crises, progress against the HIV pandemic has faltered, resources have shrunk, and millions of lives are at risk as a result.

According to data from UNAIDS on the global HIV response, the last two years of COVID-19 and other global crises have slowed down the fight against the HIV pandemic, reduced funding, and put millions of lives at risk.

The goal of World AIDS Day is to create awareness about HIV and to encourage people to take action against it. This can include getting tested for HIV, talking about HIV with friends and family, or volunteering for an organization that works with people who have HIV or are at risk of getting it.

According to a survey by the University of the Philippines Population Institute, Filipino youth awareness of HIV/AIDS has decreased to its lowest level since 1994 with the country’s increasing instances of the human immunodeficiency virus and/or acquired immunodeficiency syndrome.

This maintains the decline seen in 2013, when 83 percent of young people reported knowing about HIV/AIDS, down from 95 percent in 2002.

Only 19%, or one in five teenagers, have “complete knowledge of HIV” according to five standardized statements that include accurate information and common misconceptions about the virus. This reduction was also seen among those who had heard of HIV/AIDS.

The survey also revealed that 52% of young people had the false impression that sharing food with an infected individual could result in HIV infection.

Clinical trials are a vital part of the search for a cure for HIV/AIDS. They are also the only way new HIV treatments can be developed and approved for use in people living with HIV.

DEADLINE FOR SUBMISSION OF PROPOSALS IS EXTENDED!